Oasis House offers hope and support to women survivors of trauma, sexual exploitation, and substance abuse. We do this by promoting healing, restoration, and empowerment through Christ's unconditional love, teaching practical life skills, and mentoring through a transformational process.

The vision of Oasis House is that of women growing individually and collectively, while living in community. We seek to empower women by providing safe housing and supporting their sobriety, vocational opportunities, and spiritual growth.

Since 2003, Oasis House has worked with survivors of sexual exploitation (human trafficking) and trauma. We began in an area of Dayton called the "Dixie Strip". The Strip was known for exotic dance clubs where the women were being sexually exploited; they were expected to dance and strip to survive. They were treated as mere business commodities, with little worth or value outside of the money they earned for the business owner. Many of the women were on drugs or abused alcohol. In their own words, it was how they coped and gave them the courage to get on the stage and dance topless, or even in the nude.

As the story goes, one day a woman stopped by a local church and sat in the parking lot. The pastor at the time, Sharon Amos, eventually coaxed the woman into the sanctuary and learned her story. Over time, the congregants prayed for answers on how to address the issue that was impacting their community in such a negative way. Ultimately, their prayers led them inside the clubs. Lack of experience and fear of dark seedy places did not stop these women from doing what they believed they were called to do. They took hot meals and shared stories of their families. They prayed. Over time, hundreds of the dancers became members of Oasis House. Lives were saved and changed because of this determined, but very humble, ministry.

Today, most of the dance clubs on the Dixie Strip have been shut down. The Oasis House office has moved to the Jobs Center on Edwin C. Moses Blvd. The staff continue to work with survivors of the sex industry. It is done by direct service to those in need of advocacy, safe housing, counseling, educational programing, and spiritual guidance. Oasis House continues to contact women in Dayton and the surrounding areas who are still working in the sex industry. By doing so, we are planting seeds that there is hope and support for a healthier lifestyle, free of abuse.

For the very latest news...
Visit our Facebook Page!
We are on Instagram too!
Visit our Instagram Page!
Latest Annual Report
2021 Annual Report
Programming Updates!     Call ahead for details on these exciting programs!

"I had an ad up on a sex site. This lady from Oasis House found me and messaged my phone. She asked if I would be willing to talk. I called her, we talked. I told her to keep calling me and helping me. My addiction had me blind or I would have accepted help then. I pray I am accpeted now. I need to feel love and you guys offer so much."

"Oasis House has made it possible for me to go to school and focus on my future career."

"The staff were awesome: considerate, passionate and sensitive. The best!"

"The vibe and connection in music therapy is majestic!"

"Not being in an intimate relationship has allowed me to work on myself, instead of having the distraction that would take me off my path. How could I be good for a relationship right now? I'm focused on my needs and the goals I have set for myself so that when I am ready it will be a positive, healthy relationship. Oasis House makes this possible. I am getting help from so many women."

"The text messages I received from Oasis House offering resources for women in the sex industry changed my life! Thank you!"

"I can finally sleep knowing I have a safe place to live!"

"My childhood started off really rough, I was physically and sexually abused by my father from a very young age. My mother was incarcerated during my childhood and was absent. I was in and out of foster homes and at 15 the state finally removed my siblings and I permanently. Both of my parents were drug addicts; I got addicted to heroin in my early teenage years and I spiraled out of control very quickly. I ended up on the streets, working for a pimp and got caught up in a vicious cycle. I struggled with my addiction until I was 23. I found Oasis House and they helped me to escape the lifestyle I was in. I was able to get clean and my trafficker ended up going to prison. Through the unconditional love shown to me at Oasis House, I came to know Christ and His healing. They showed me what true love looked like and accepted me for who I was. I have been with Oasis House for over 6 year and the journey has been beautiful. I am still working on my healing, but I wake up each and every day with a joy that I never had. I am so thankful for Oasis House, they are the family that I never had."

"At first I didn't understand how a ministry as a social agency really worked. These women are doing such a great job at helping other women by the word of God, but not pushing it so that it scares them away. I didn't realize how much I needed God in my life until I found Oasis House. The support system that Oasis House has set up and the way they've set it up is wonderful. I want to thank each one of the ladies from Oasis House for giving me such great opportunities."

Sex trafficking is a form of modern slavery that exists throughout the United States and globally.

Sex traffickers use violence, threats, lies, debt bondage, and other forms of coercion to compel adults and children to engage in commercial sex acts against their will. Under U.S. federal law, any minor under the age of 18 years induced into commercial sex is a victim of sex traffickingâ€”regardless of whether or not the trafficker used force, fraud, or coercion.

The situations that sex trafficking victims face vary dramatically. Many victims become romantically involved with someone who then forces or manipulates them into prostitution. Others are lured in with false promises of a job, such as modeling or dancing. Some are forced to sell sex by their parents or other family members. They may be involved in a trafficking situation for a few days or weeks, or may remain in the same trafficking situation for years.

Sex trafficking occurs in a range of venues including fake massage businesses, via online ads or escort services, in residential brothels, on the street or at truck stops, or at hotels and motels.

Looking for more resources? Check out these videos from our Facebook Page:

View our Privacy Policy HERE
The minimum criteria for housing: Female, 18 years of age or older, sober at least 30 days (though can be in a recovery program), survivor of human trafficking or trauma, has a desire to change their lifestyle. For more detail, click Here.
There may be an opportunity to complete an internship. It will depend on what your academic requirements are and whether we can accommodate that. Please note, we do not have clinical staff on site. Feel free to contact the office for more information: 937-898-7811.
If you believe the situation is an emergency, please dial 911. 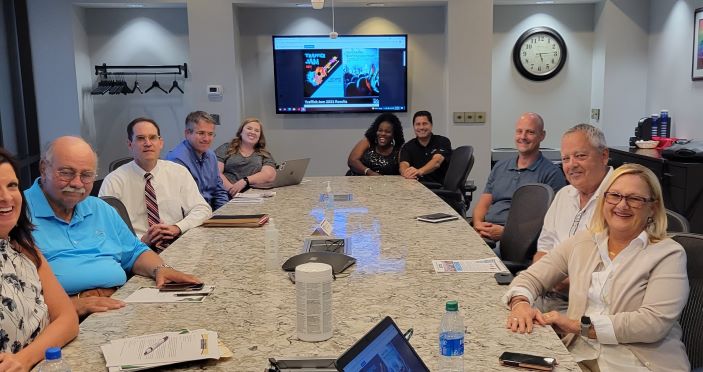 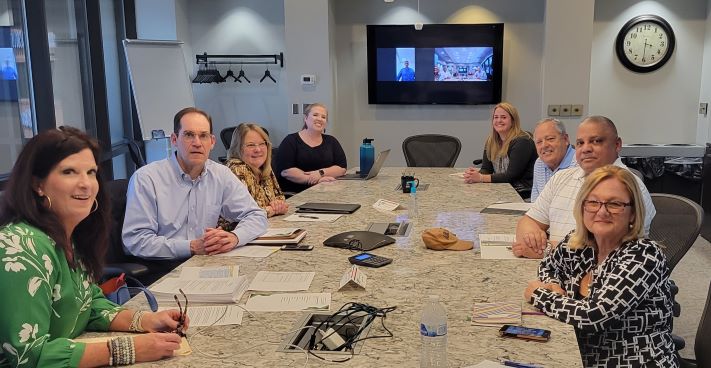